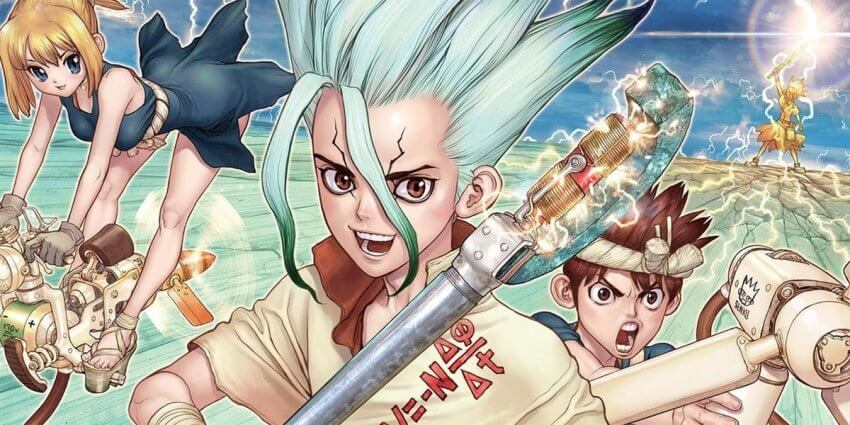 Anime, for as long as it’s been around, has been created and distributed in Japan almost exclusively. It was an artform that was originally developed by Japanese artists, but its popularity quickly found it moving around the world, picking up more and more fans, and inspiring artists in other countries.

This lead to a rise in anime and mange that wasn’t made in Japan. While most of the world’s most well-known and popular anime hails from Japan, there are a handful of others that are often just as good and offer their own take on the classic Japanese animation style.

The characters in Radiant bear much resemblance to the characters one would find in shows such as Naruto, and for all intents and purpose, Radiant comes across as a perfectly Japanese anime. Except Radiant is created in France, and was once known as French Manfra, which was a French comic designed to mimic manga and anime art styles.

The story revolves around the main character Seth who has to survive in a world full of monsters. Seth’s mission is to find the Radiant and restore order to his world. The fact that Radiant doesn’t come from Japan yet mimics traditionally anime so well is a shining testament to the skill of the artist.

Cannon Busters was first released as a comic book series by creator LeSean Thomas and was eventually released to the public through publisher Udon. Udon is known for incorporating manga and anime art styles into their work, with Street Fighter and Darkstalkers being among the best examples. Cannon Busters would ultimately turn into an animated series, although the source material was turned into a series of a cast of Japanese animators and a Japanese director.

The series is currently being distributed internationally by a British company by the name of Manga Entertainment, who distribute both Japanese and non-Japanese anime to the rest of the world, and the show makes for great entertainment on the side when playing at Bingo cafe UK. 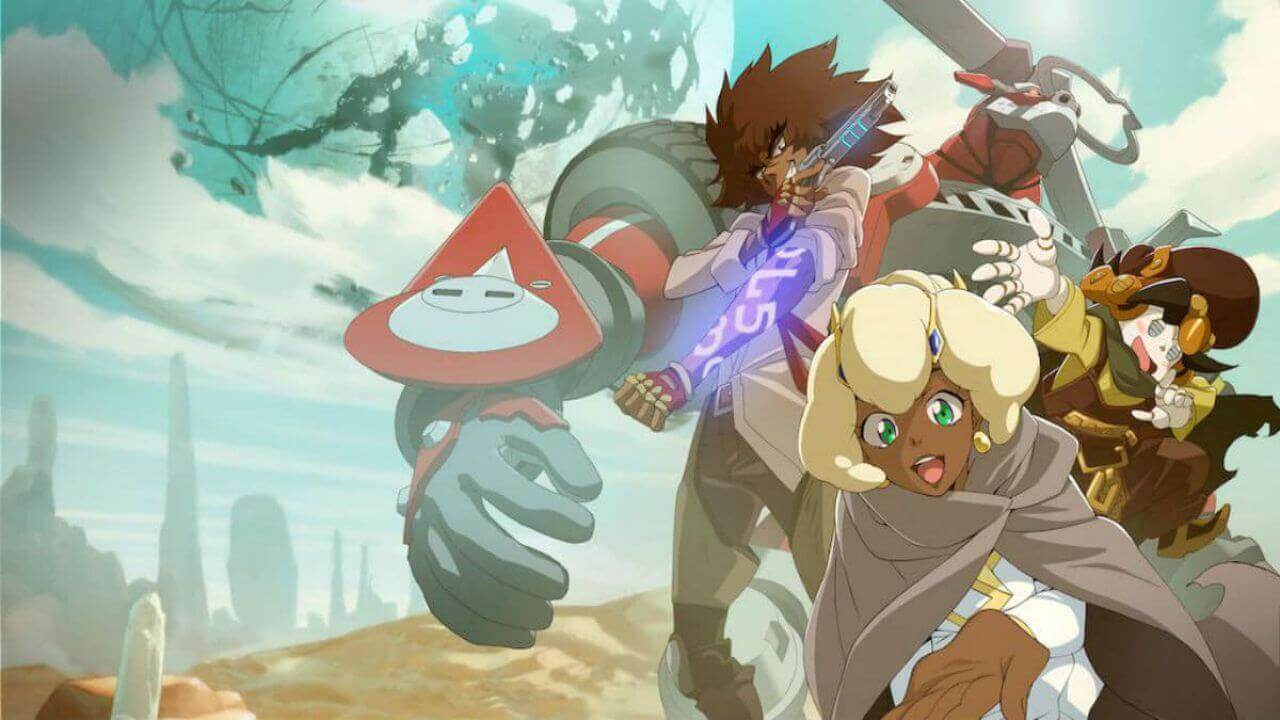 Another feature anime from the United States, RWBY is a name that might ring a bell for a number of anime fans, as it didn’t take long for this series to gain a large following not long after it was released into the world. Created by Rooster Teeth, RWBY is one of the best representations of the anime style being used effectively with a western origin.

Released on Rooster Teeth’s website and YouTube channel, RWBY revolves around a group of girls that attend a specialised academy where they learn how to defend themselves and the innocent against evil monsters known collectively as the Grimm.

RWBY was quickly adapted into a number of mangas, allowing the story to expand organically, while also giving the characters more backstory and further progression. The series has been continued by Rooster Teeth, despite the main creator’s death in 2015, which was mourned by fans throughout the world.