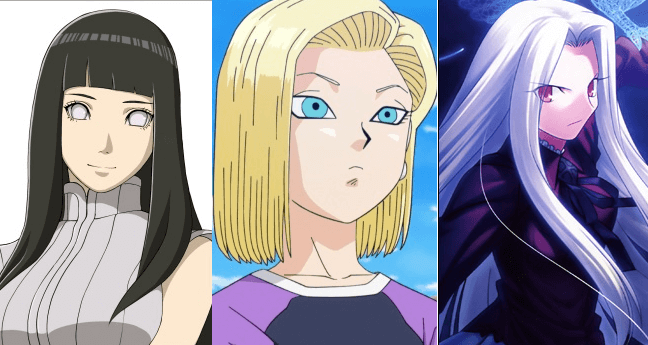 Throughout its history, Anime has come under heavy fire for being misogynistic or for drawing female characters for the sole purpose of being ogled or objectified. The counter argument to this is, how is that any different to almost all Hollywood blockbusters or popular television shows that come out of the Western world. Being tailored for the male gaze is something that many movies and series can be accused of.

However, the argument that just about everyone is doing it doesn’t make a thing right or wrong. Neither does it answer whether or not the criticism levelled against Anime is correct. The reason this particular form of storytelling has had such a bad reputation for so many is that there is a gender bias in the Japanese culture – “women are viewed as being lesser than the male counterpart.”

Again, an ingrained bias of man being superior to women is not unique to Japan. It crops up in cultures all over the world and has done again and again throughout humanity’s history. So, how do we look at the portrayal of women in Anime?

Not All Anime Is Created Equal

Anime is not one kind of storytelling – it is merely a form of animation with particular tropes and story mechanics that are easily recognizable by regular viewers. However, there are many forms of Anime and it can be aimed at a wide range of audiences. For instance, you get series and movies that are meant for grown-ups and you get others that are for children. The portrayal of the different characters (and the different genders) will not be the same for both. Within the different stories aimed at children, you even get a distinction between those aimed at boys and those aimed at girls. The former is called shonen and the latter is called shojo.

The Styling of Women

While most Anime stories use the foundations of generosity, family and friendship for all character motivations, this cannot always excuse the styling of women versus men in the style. Again, for many years, Anime has portrayed women as powerful beings – they take part in the epic battles and are often the central characters, not just the love interest for the hero.

One does have to ask then, why these women need to be dressed in such revealing clothing. Massive cleavage is highly prevalent in many Anime stories, and shots where you can see up a woman’s skirt are commonplace. During battles, these women may be fighting as hard as the men and winning. However, the end result is very often clothing being ripped to bits and revealing even more of the woman’s body.