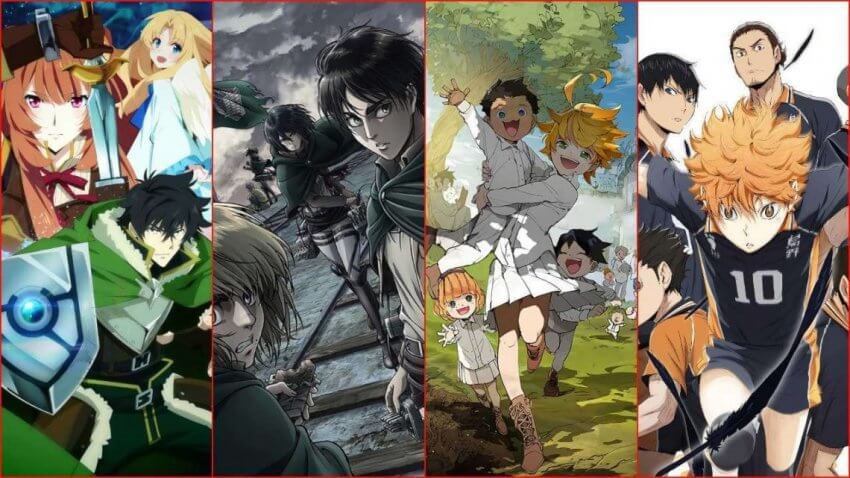 2020 hasn’t been the best year on record, from global pandemics to difficult recessions, but the world has found a way to keep going despite all of the hardships. One way that people have remained sane while trapped inside is by keeping up with all the latest series on Netflix, ranging from new sci-fi shows to the latest anime.

But it doesn’t stop with 2020 – next year promises to bring a wide range of new anime shows to look forward to, all of which will keep fans happy for the coming year and hopefully beyond as society slowly returns to normal.

Although Eden was first meant to be released in the fall of this year, it was instead pushed back to May of next year. The director of Eden is the very same that directed Full Metal: Alchemist, meaning that fans of that series are likely in for a treat.

The new show will be set a thousand years into the future, in a city that does not have an existing human population, instead being completely populated by robots. A human baby girl will be discovered, two robots will make it their mission to raise the child outside of the city.

Baki Hanma is being seen as the fourth part of the original Baki series that’s currently available on Netflix, and it’s believed that this will bring the must-requested finale to the Baki Hanma storyline.

In the finale, Baki Hanma will finally be given the chance to face his own father in combat in order to find out which of two can reign supreme as the best martial artist in the world. Packed with plenty of action and excellent animation, this is one that no anime fan will want to miss once it hits the playlists. 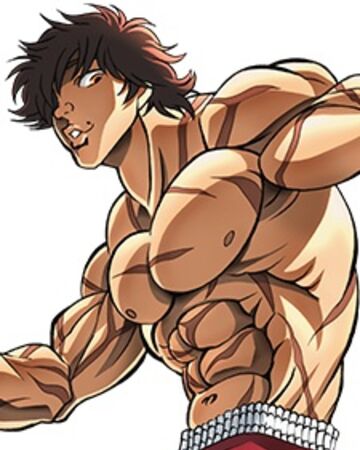 There have been plenty of rumours about a supposed Resident Evil anime being made by Netflix, but we finally received confirmation that a series will be ready by the beginning of next year.

The series will revolve around the same canon timeline as the video games, meaning that fans of the games will be able to switch straight from the games to the new anime. If we are to judge by the recent Resident Evil fun games to play, this one is sure to be a gem.

Lovers of Pacific Rim will be delighted to learn that the popular franchise will be getting an anime spin off, one that will be directly related to the latest film Pacific Rim: Uprising, although it will take place a number of years after the events of the movie.

Set after humanity has defeated the Kaiju, the villainous creatures will once again make an appearance as a pair of siblings team up to fight them back in what’s sure to be an action-packed adventure from start to finish.

Based on these announcements, 2021 is set to be a true blast for anime lovers, and definitely a year worth looking forward to.