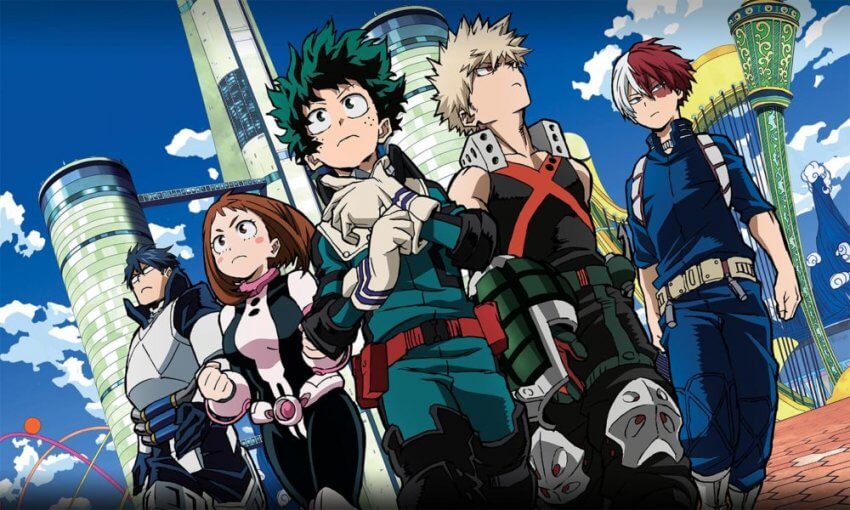 2019 looks set to be another great year for anime and there are so many hot new releases heading our way. Take a look at what you have to look forward to…

Kaguya Shinomiya and Miyuki Shirogane are their school’s president and vice president of the student council.

The two of them have developed romantic feelings for each other, but instead of one of them coming clean, they both try their hardest to make the other person admit to what they feel first. All’s fair in love and war, right?

If you love the isekai genre then this quartet is a must-watch. This anime features popular isekai characters leaving their own worlds to visit other worlds in other series, creating an awesome cross-anime world.

You’ll get to see characters from Konosuba, Saga of Tanya the Evil, Overlord and Re:Zero all cross over into each others world and meet up in epic new storylines.

At first the two are at loggerheads and really don’t see eye to eye, but they soon start to get along and Uesugi is thrown headfirst into a new and exciting world where he gets to meet his student’s 4 sisters…

If you love cutesy anime, this is unmissable. This anime tells the story of a sad and lonely novelist and his adorable cat that he’s rescued from a life on the streets.

He’s still recovering from his time on the streets and as the story plays out we see how he heals and the novelist feels better too.

A strange tale that many may fin a bit disturbing, Natsuo Fuji falls in love with his teacher, and as a way to get closer to her he ends up hooking up with a classmate.

Life deals him an interesting hand though, as he ends up living with them both and what unravels could easily be the makings of a Jerry Springeresque tale, or one with a lovely opening of the mind and heart.

This futuristic anime jumps between now and 300 years into the future when Daisuke Toujima was catapulted forward in time to rescue Shibuya from robotic monsters.

Back in their own world, the prophecy is only beginning to come true and Daisuke Toujima and his friends need to try and stop the disaster long before it happens. 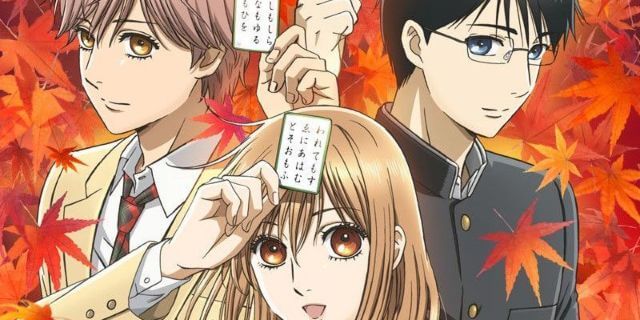 This anime may well be one of the most underrated of the year and it takes the sports anime formula and mixes it up with karuta, which is a card game that is based on a series of Japanese poems.

Season 1 and 2 were surprising hits, and now it looks like season 3 will be just as good as we get to watch Chihaya continue to rise through the karuta ranks and on to new challenges.