Anime is beloved around the world, from the original Japanese manga and anime to the rising popularity of Chinese animations known as donghua. What hasn’t had a good reputation during this popularity, however, are live action remakes. For some anime fans, this is a direct insult to the incredible worlds built by animation, while for others, the shortened storylines, and lacklustre characteristics by actors mean live actions just don’t live up to the original and beloved anime series.

This list of live action remakes, however, are ones you will definitely want to see – and some are even a great way to introduce your favourite anime to friends and family. These live action anime remakes honour the original anime’s, include new nuances to consider, have the same tension instilled and the music used will take you on an ethereal journey.

Bleach, the anime has a wildly loyal fan base, and many were wary of the live adaptation movie made in 2018. Their fears, however, were laid to rest as the movie managed to fully capture the unique spirit that many love about Bleach. There are strikingly visual fights, well rendered urban fantasy elements, and very well-cast iconic leads who kept the chemistry of Rukia and Ichigo alive and kicking. If you get the chance, definitely add this one to your Netflix queue.

Not just one live adaptation, but a set of five movies, has rounded out the Rurouni Kenshin anime with flair. Takeru Satoh plays the now pacifist samurai, Himura Kenshin in all five films and he won the hearts of audiences around the globe. While the live adaptations include many light-hearted moments, they also have entirely done away with the cute side stories.

While this disappointed some fans, the live adaptations have stayed true to the storyline and showcase how the samurai is often forced to pick up his sword to defend the innocent from the ghosts of his past. They are so well done, that the Kenshin live adaptation movies are considered to be the absolute best live action remakes of any anime, ever. 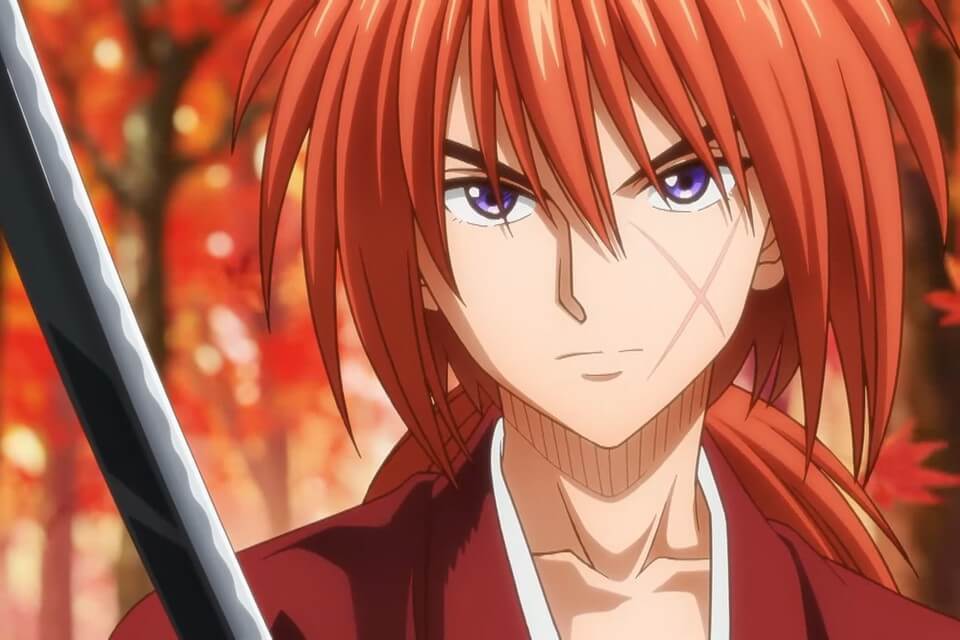 With a soundtrack that sets your pulse racing, and a storyline that follows the original anime, Battle Angel, Alita, has received top reviews from audiences. The story follows Alita, a cyborg who is revived, without her memories, and the film follows her quest to discover who she is, as her now-surrogate father and saviour, Dr Ido, tries to shield her from her past. This live action movie embraces complex themes including life and death, and a coming-of-age story, and does well to represent the many nuanced storylines of both the original manga and anime. It has left room for a sequel film, which may or may not happen in the next decade.

While live action remakes may not be everyone’s cup of tea and some people prefer the thrills of New Zealand casino games online, they do help to introduce fan-favourite animes to a wider audience.