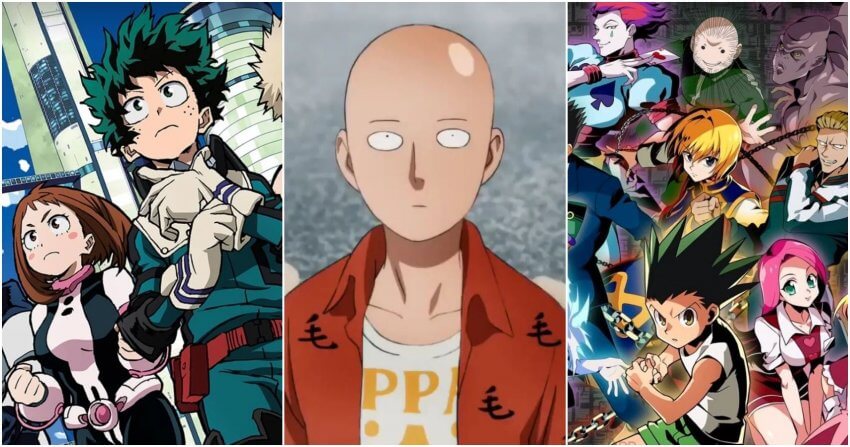 2020 has been one of the most bittersweet years on record, where we had to deal with a global pandemic, but also where truly creative work was release in almost all industries across the globe as millions found themselves with extra time on their hands. The world of anime was no exception, and over the last year we’ve been fortunate to have some of the best shows of all time, both as new season and as brand-new franchises.

With that in mind, these are the most popular shows worth seeing before we head into the new year.

From Studio MAPPA, a company that has earned a reputation as one that’s great at making popular adaptions from Seinen manga, Dorohedero is the latest to become an instant fan favourite. Set in a dystopian city known as The Hole, where the citizens are at the whim of sorcerers that come from a different dimension. The story revolves around Kaiman, who is a lizard-man that was transformed by one of said sorcerers, and he makes it his mission to try and find the person responsible. The series has been given high ratings from both critics and the public, with its story and quality art style being at the forefront of the praise.

Kingdom is a popular series that’s based on the tale of the Qin dynasty and its rise in Ancient China. Here, we follow a warrior named Xin who was raised by one of the best generals in the kingdom. Now into season 3, Kingdom has gained a strong following in the last few years, and the third one was the best yet, offering a story arc that offered more mature storytelling. This is especially surprising as the anime actually switched studios, something that almost always causes a decrease in quality.

This is the first in a franchise series that are based on Korean manhwa, with Tower Of God being one of the most popular yet. Following a young man, Bam, the story focuses on his travels as he attempts to locate his friend Rachel while dealing with the dangers of a giant tower, one that offers a wish to anyone that’s able to successfully ascend it. Its unique art style and interesting story has made it something of an instant classic over the last year, and thanks to a score by Kevin Penkin combined with brilliant animation, Tower of God is not one to be missed for anyone that wants a new and unique story, and it may even be enough to pull most from their favourite Netflix shows or real money bingo Australia. 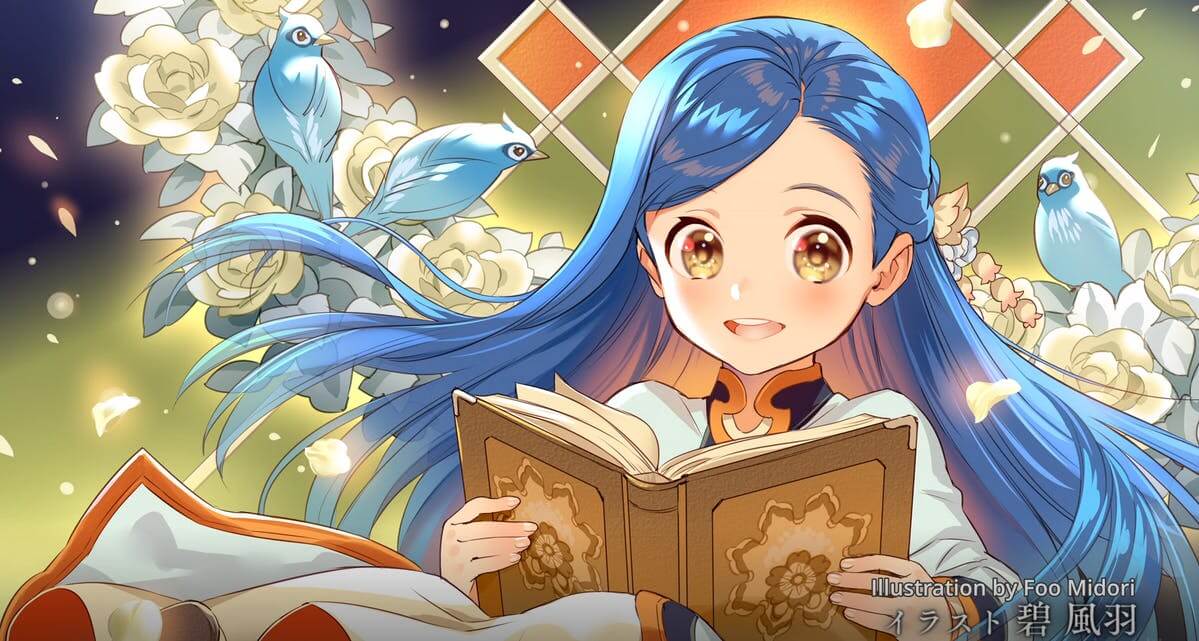 Ascendance Of A Bookworm

As one of the most well received from the Iseka series of the year, Ascendance of a Bookworm’s second season was released to high acclaim. Here we follow the exploits of Urano Motosu, a library who is reborn into a world as a peasant girl, Myne. This new season follows Myne as she joins the church to become the very first librarian in her new world, and it’s worth going back and watching the first season.