Anime is a term used to describe Japanese animated productions, which have been popular both within Japan and all around the world for many years. The word “anime” is derived from the English word “animation,” and is used to refer to animated works, regardless of style or origin. However, these days, the term anime generally refers to Japanese animation rather than animation in a general sense, even though that’s what the term means.

But the history of anime is far more interesting than merely a Japanese form of animation. In fact, its development within pop culture all around the world has taken the world by storm.

Here is a bit of a background into the origins of anime.

Where Did Anime Come From?

The history of anime can be traced back to the early 20th century when Japanese filmmakers began experimenting with the animation techniques that were being developed in the West at a similar time. Of course, having been developed in Japan, it was created with a distinct cultural difference that has influenced its style.

One of the earliest examples of anime is “The Tale of the White Serpent,” a feature-length animated film that was released in Japan in 1958.

A few years after the release of the first major anime film, the genre took a foothold in popular culture an became recognisable outside of Japan. Indeed, during the 1960s, a series of new productions were released, allowing the genre to begin expanding more rapidly and gaining even more popularity. 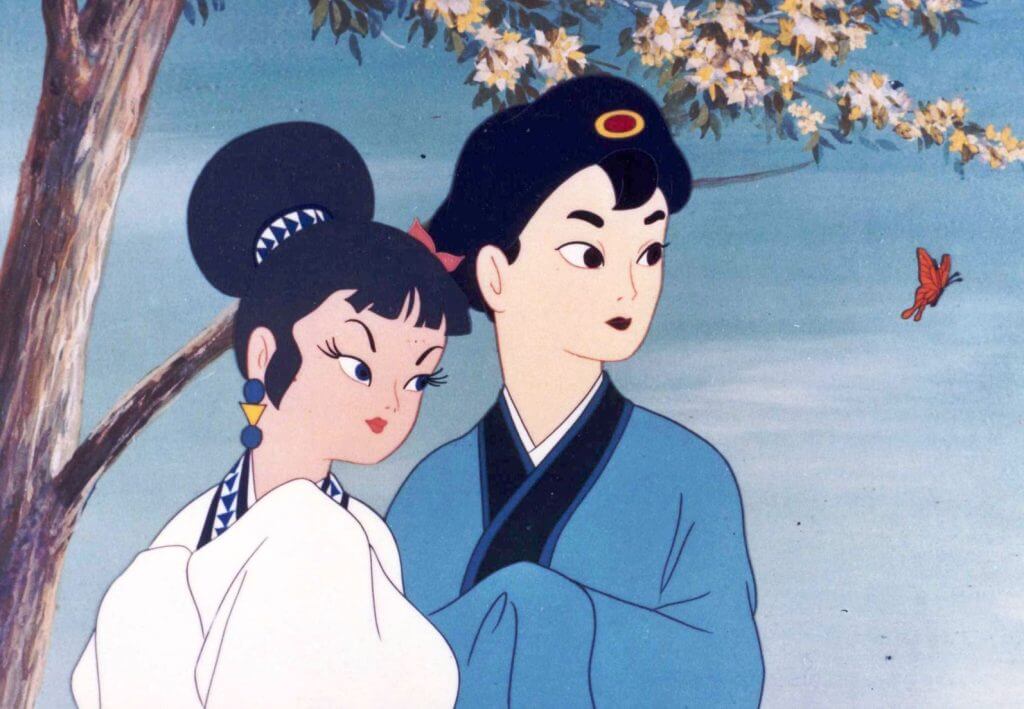 The Evolution of Anime

The genre saw the release of many features over the next decade, as anime slowly but surely started to carve out a space for itself in the world of film and television. In the 1970s, anime took on a slightly different dorm as it began to evolve and diversify.

The themes started changing, becoming slightly more futuristic and thought evoking. The release of “Mobile Suit Gundam” was one of the first of its type in the ‘70s, set in a world of science fiction and featuring giant robots. Not long after this, “Katsuhiro Otomo’s Akira” was released, and it pushed the change in themes even further – it was set in a post-apocalyptic world and started the move of the genre into a slightly darker, melancholic era.

A Rise in Popularity

In the 1980s, anime experienced a massive surge in popularity with the release of cult favourites such as “Dragon Ball Z” and “Sailor Moon,” both of which were aimed at a wider audience and feature more mature storylines and characters. The success of these two series helped to establish anime as a mainstream entertainment form not only in Japan, but all over the world.

The ‘90s and 2000s saw anime continuing to grow in popularity, with the release of many series and films during this period. They explored a wide range of genres, including action, comedy, romance and genre. Today, just like Australian slots online, anime is enjoyed by audiences all over the world as it’s entertaining and immersive, and an art form all of its own.