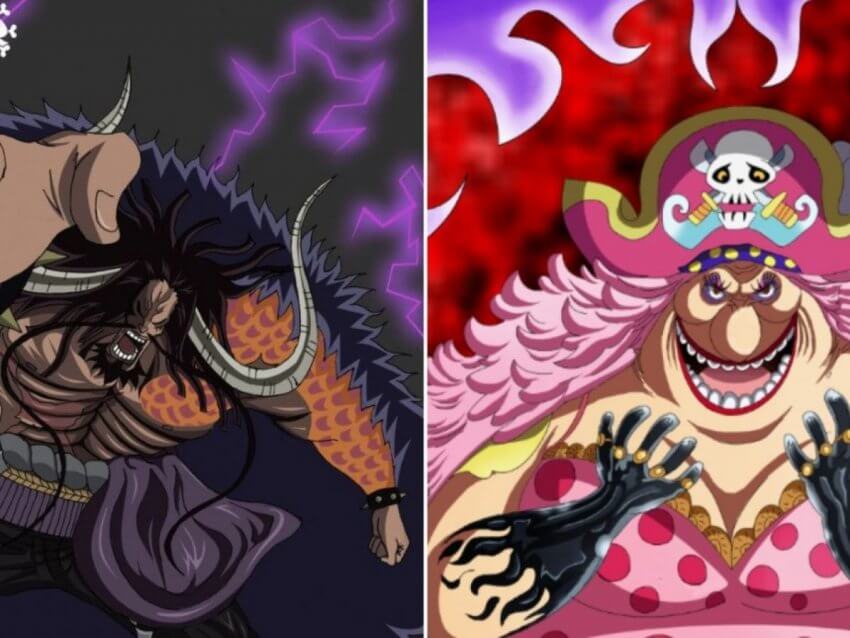 January 2021 saw the release of Chapter 1002 of the incredibly popular manga series One Piece. It’s been around since the mid-1990s and is showing no signs of slowing down. This latest adventure pits Luffy, Kidd and Law up against Kaido, who also has Big Mom there backing him up. It’s sure to be a massive showdown – so no spoilers here.

Suffice to say, there has been a lot of chat online about the latest episode and where the creators may go from here. Even the official Microsoft Store Twitter account has weighed in with their thoughts.

The community manager for that account believes that the character Yamato could definitely join the Straw Hat crew. If Wano is opened up to the world, they will need an ambassador and many fans (including Microsoft) reckon it could and should be Kaido’s kid.

For those unfamiliar with One Piece, the story centers around Monkey D. Luffy who sets of on an adventure to find the One Piece treasure. He is also aiming to become the King of the Pirates through this escapade. His crew is called the Straw Hats Pirates and the ship they eventually get is called Going Merry. Later on, this ship is damaged, and they acquire Thousand Sunny as their new vessel.

The setting is not Earth as we know it. The planet is also inhabited by many races, including dwarves, giants, minks and mer-folk. There is only one landmass on the planet, the Red Line, which is basically a strip of mountains that run the full circumference of the planet and divides it in two. On either side is ocean – North Blue, South Blue, West Blue and East Blue.

One Piece was created by Eiichiro Oda, who is still in charge of writing and illustrating the manga series today. He says that he has always had a fascination with pirates, starting from watching Vicky the Viking when he was a child. The first time One Piece was really seen by the world was in July 1997, when a story was included in the Weekly Shonen Jump – a serial manga anthology. 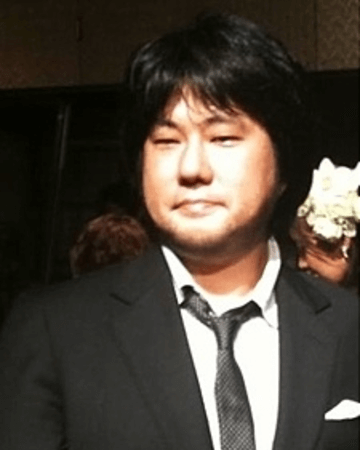 The characters and their adventures quickly became popular across the manga world and have since spawned several reinventions – as well as keeping the original series going strong for over two decades. In 1998, the first One Piece film was made and released as part of the Jump Super Anime Tour. It was directed by Goro Taniguchi.

In 1999, a television anime series was created, allowing the characters to go on even more adventures. Toei Animation produced the series and it originally aired on Fuji Television in Japan. Over 950 episodes have aired, and the series is now available all over the world in a variety of different languages.

A second film was created in 2008 for that year’s Super Jump Anime Tour and it was as popular as a Canadian casino online. It was call Once Piece: Romance Dawn Story and was produced by the same studio responsible for the television series. A third film was also created based on the special Chapter 0.