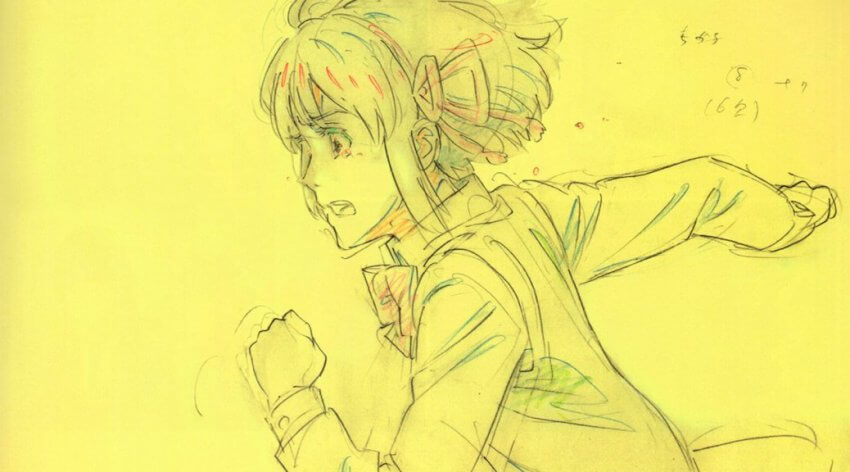 Let’s just be honest about something; animation is an extremely time consuming and difficult process. This is why, when possible, a variety of tricks and illusions are used to save effort where possible, and even cut corners.

In the world of anime, characters will often stand stock still as their mouth flaps, which is what happens when an animation team prefers to draw only one tiny part of a frame. It saves them countless hours. But, these hours can then be put towards an elaborate action scene later, for instance, which is a perfect example of using logistics to create something overall special.

But as time has progressed, the demand for anime has risen, and new technology has become available. A new trend has appeared; computer animated anime.

The Art Of Animation

Back in the early days, animators would literally hand draw every frame. That means a minimum of 12 main character drawings had to be created per second. Not always 24, as some may think; every second frame is often identical in animation. But even still, 12 drawings a second is insanely time consuming and labour intensive.

Today virtually all animation is created with computer software. Even if drawn by hand, the artwork is still created using touch tablets. No, not the one you have at home used to check out AFL premiership odds online. Specialised artwork tablets that are many times more sensitive and precise.

These technological advances already hugely streamlined the process. But even this form of animation is being overshadowed by fully computer animated techniques, without a single image being drawn by hand. Kengan Ashura, seen on Netflix, is an example of this new evolution.

The End Of Hand Drawings?

In western animation, it is rare that a full length feature film is drawn by hand. In fact, it can easily be said that the art is dead, at least as far as full length cinema features are concerned Though, hand animation is still used in other instances, with the highly successful DC animated movie series still committed to older techniques.

But does this mean that computer animation will soon be the only way that anime is made, given the enormous cost and labour saving benefits? Trends seem to suggest that things are headed that way.

It all really depends on viewers. Most still prefer the hand drawn approach, and can easily spot when something has been modelled in CGI, and altered to appear hand animated later. A quick browse through Netflix will reveal that CGI anime is still the exception, and not the rule. But this may well change. 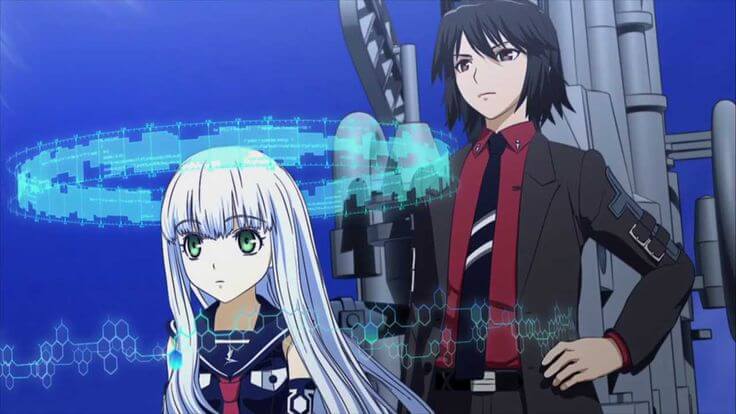 The most popular anime is still firmly in hand drawn territory, and attempting to change this would likely cause a major fan backlash. But only time will really tell how the animation industry evolves. Though, if going back and looking at the jaw dropping level of quality in older anime films, such as Akira, it is clear to see that quality standards have already fallen rather significantly.

At least the shows themselves are all still great.