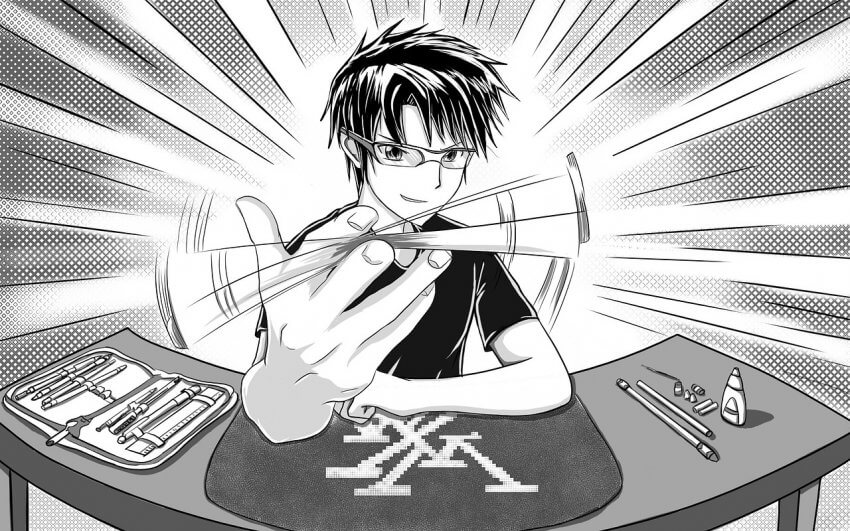 Anime is something of a fine art, and the artists that create it spend years of their lives honing and perfecting their skills to create the incredible shows that we love to watch.

These are dedicated artists that have become known in animation industry for their hard work and talent, and this is reflected in the amazing art that they create.

Although there are many artists throughout the world, some tend to be more famous than others due to their contributions to the world of high-quality anime. With that in mind, these are some of the greatest anime artists of all time.

Berserk is extremely well-known in the anime industry, both for its artistic style and its raw brutality, with many calling it one of the most violent of all time. His artwork is almost without equal, with plenty of detail that leaves very little to the imagination.

Part of his work focuses on creating great shading that has long had his admirers keeping track of any new work that he produced. Unfortunately, Miura passed away recently, leaving behind a truly unique legacy that will undoubtedly be remembered for many years to come.

Often considered one of the founders of modern manga, Tezuka has been called the father of the medium and was one of the main drivers of the revolution within Japanese culture.

The creator of the famous Astroyboy manga, Tezuka was the creator of a number of other artworks before his death in 1989. Tezuka saw Walt Disney as his idol, and because of this, much of his art was made in a more cartoonish style. 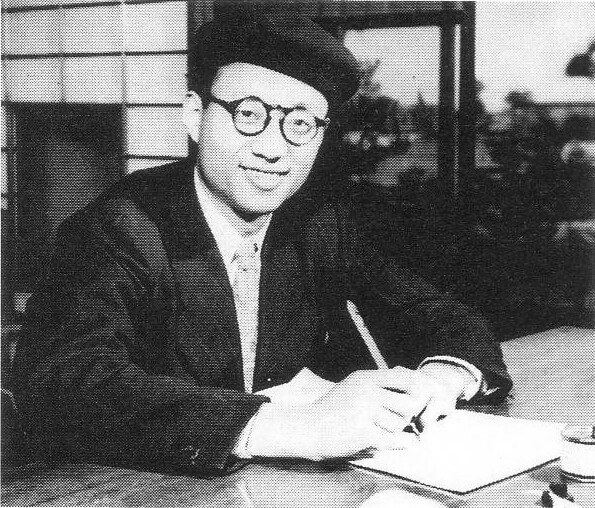 Junju Ito is famous for pioneering much of the horror manga series, and has been named as the founder of horror side of the genre. Much of his work is unsettling and creepy and is often not for the faint of heart. Most of his work is centred around psychological thrillers that are designed to scare the readers while also providing a brilliant backstory.

Tomie is one of his well-known works, and centres around a succubus that ends up killing a number of men.

Nagai gained a lot of controversy surrounding his work, which focussed on an art style that seemed otherwise innocent, but always came with violent themes – although his work has become fairly tame in comparison with much of the manga that is in the market today.

Devilman is one of his most popular creations, which is about a teenager that has become possessed by a demon and starts a war with other devils.

The main artist behind beloved manga One Punch Man – also an anime that’s become as popular as real money games – Murata is known for combining themes of simplicity and complexity into his creations.

One Punch Man is the perfect example, where much of the artwork is quite cartoonish, but many of the scenes also feature highly detailed animation that makes this manga and anime truly one of a kind.