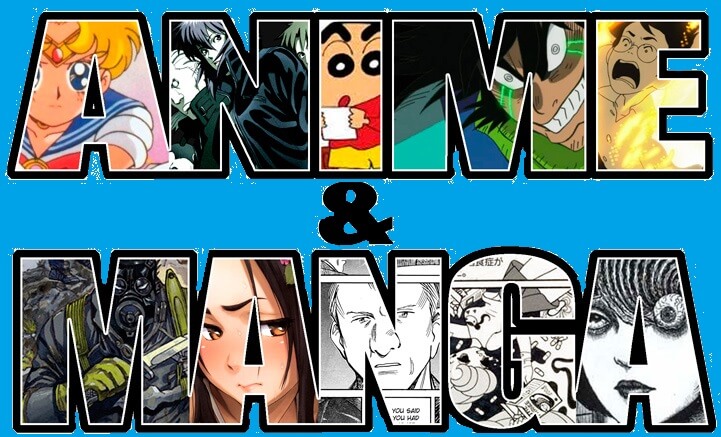 Anime is the Japanese word for animation and refers to all types of illustrated media. Outside of that country, the word alludes specifically to animation from Japan, or an illustration style that is disseminated therefrom frequently characterised by colourful graphics, outlandish themes, and vibrant characters.

Specifically, anime encompasses movies and television shows, and manga denotes comic books and graphic novels. Both share a unique visual style, however, and serve as inspiration for one another.