Anime refers to hand-drawn and computer animation originating from Japan. It is a term derived from the English word animation and is used in Japan to describe all drawings, no matter which style or where it originates from.

Research states that anime TV shows and films account for roughly 69% of the world’s entertainment based on animation! There are almost 40 Japanese schools that have declared it a subject in its own right and voice acting for anime is also big business, with 130+ schools devoted to teaching the craft. More paper is used to print manga, Japanese comics or graphic novels, than are used to print toilet paper in Japan.

The most successful anime film of all time is Kimi No Na Wa, or Your Name. It brought in US$355 million+ and boasts a truly unique fictional storyline. Interestingly, most places shown in this anime exist in real life, including the Café la Boheme, Suga Shrine Steps, Yotsuya Station, Yunika Vision, and the Shintoshin Pedestrian Bridge.

Anime is Not the Same as Cartoon

Although this is a popularly held belief in the West, the complex storylines and in-depth character development of anime keeps it from being reduced to a mere cartoon. It is certainly a much higher art form.

If you don’t completely agree, check out some of the best examples of anime the next time you’re looking for awesome gaming sites online. You can run the films right alongside whatever else you’re doing and by the end of it, you’ll know what I mean. You may even find a few new favourite films and series!

Some Series Have Been Running Forever

Although each one is roughly six minutes long, Sazae-san has 7 500+ episodes. And Manga Nippon Mukashibanashi has 1 400+, with each about 25 minutes long. 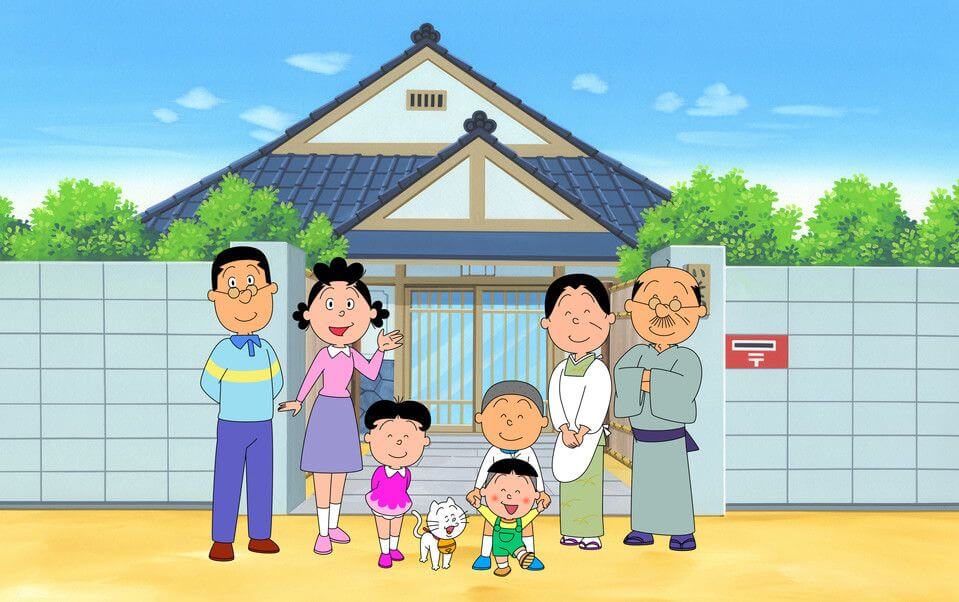 One Character Has 20+ Voices

Eucliwood Hellscyth from Is This a Zombie? has 22 different voice actresses taking the part in the 22 episodes she features in. And all this is for a character that is largely mute! Her speaking lines are imagined by the various leading characters. Because these change from episode to episode, so does each voice in every fantasy.

The Gift of Manga

In Japan, don’t be surprised if you happen to come across a manga. It’s common practice to leave a book you’re finished with behind somewhere for someone else to pick up enjoy.

A Voice from Outer Space

In the 31st episode of Space Brothers, an anime series, Akihiko Hoshide, a real-life astronaut, made a guest appearance. He actually recorded his lines while aboard the International Space Station.

The Best Animated Feature Academy Award doesn’t generally stray too far away from the titles churned out by Disney and Pixar, but everything changed in 2003. This was the year that Spirited Away, an anime film, took home this Oscar at the 75th annual awards. Hayao Miyazaki, the movie’s director, didn’t attend the ceremony, however, due to his opposition to the war in Iraq.