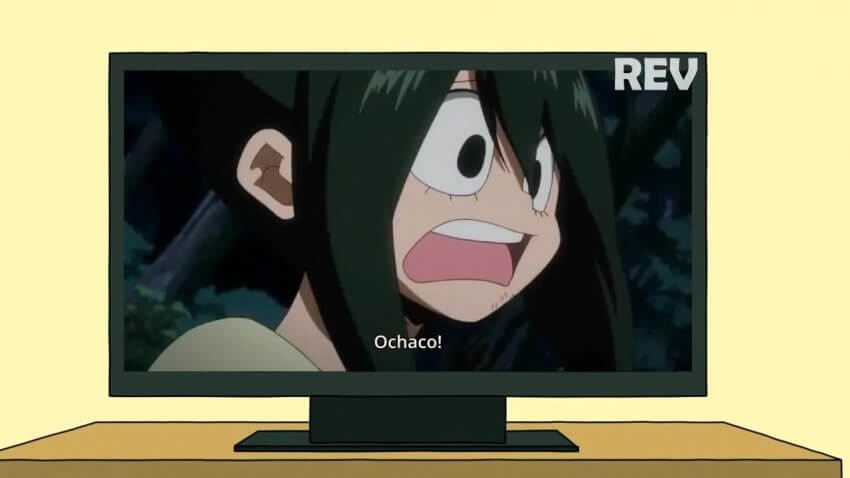 Most popular anime these days is pretty standard stuff. Yes, there those moments that make viewers appropriately gasp, and are shocking for the sake of keeping things fresh, but this is largely what makes anime great in the first place. The important thing is; they are shocking within what most would consider appropriate and acceptable.

But then there are those anime, mostly from decades ago, that were pretty far beyond what would be considered acceptable today. Anime creators have since adapted their content, making it more widely appealing. But those films still exist, even if being mostly forgotten these days.

Fair warning; if you decide to check any of these out, you better be prepared for some gobsmacking, truly shocking stuff.

Back in the late 80s, anime was largely about going where films at the time wouldn’t even dream. There is no better example of this than the Urotsukidōji series of films. Don’t doubt it when we say you may just sit with your mouth gapping open through every entry. Chances are you will switch the film off after a few minutes, and try distract yourself with some Aussie online sports betting, just to clear the horror from your head.

The plot revolves around a teenager being granted demonic powers, which he uses to wreak havoc, and otherwise engage in profoundly disturbing debaucheries. Did we mention he had to amputate his own genitals in order to be given the demonic powers?

Once again; we warned you. 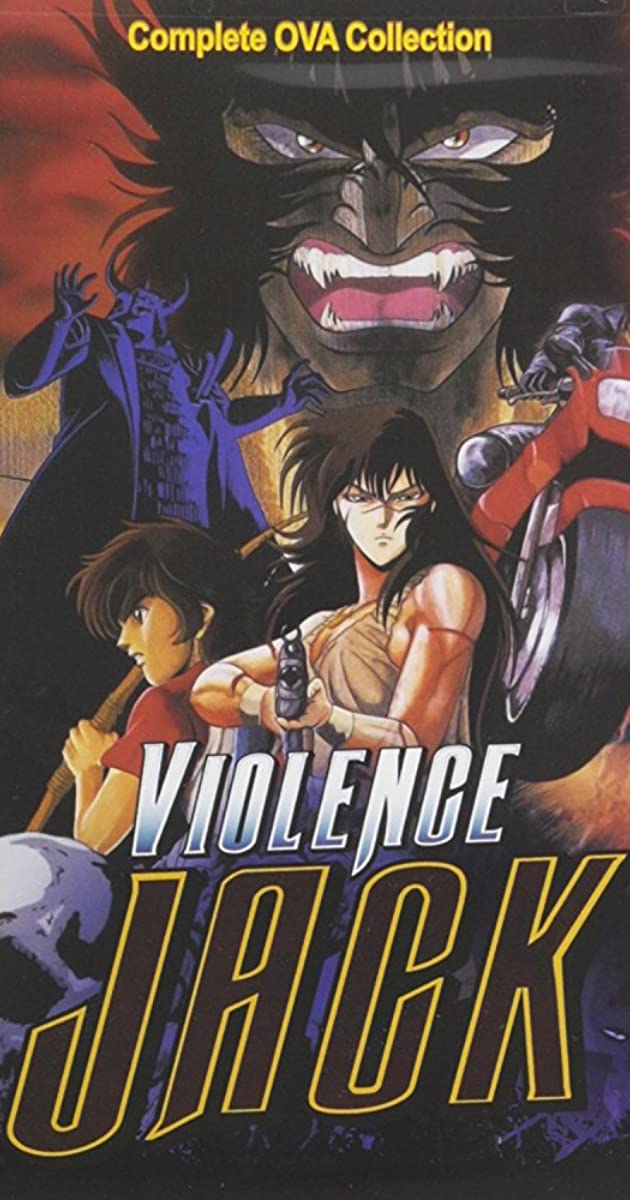 Well, when you call a film Violence Jack, you’re more or less warning your viewers. Yes, this is the one where a poor soul has his legs chain sawed off, then his head, in horrifying detail. Obviously, his decapitated head is then mockingly shown to his shrieking girlfriend. That’s just scratching the surface of the things that occur in this film.

Set in a post-apocalyptic landscape, Violence Jack explores some of what really might occur should the world ever come to an end, and remaining society really go savage. Needless to say, Violence Jack struggled with multiple outright bans across the globe. Most versions available now are censored.

Oh, Wicked City, you horrifying, twisted anime monstrosity. Even mentioning some of the outright jaw dropping shenanigans that take place in Wicked City would likely cause problems for this article. But let’s just be honest, many of the most unforgivably disturbing things that happen in Wicked City also happen to be ingeniously creative. You simply don’t see such things these days, and even witnessing what was being done in anime in the late 80s is interesting in itself.

The trademark high quality animation is there, the creative choices are everywhere, and the fantasy elements are appropriately completely outrageous.

Even still, most will probably agree that it is a good thing anime started steering away from the disturbing peaks seen in the 80s and early 90s. We can all at least still sleep after an episode of Naruto.