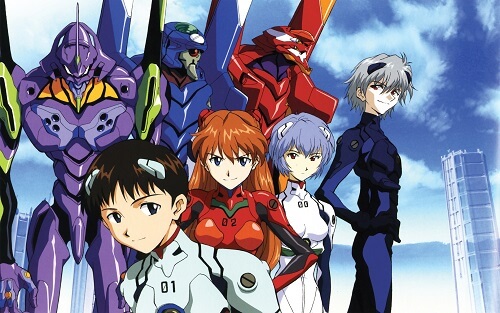 A decade or two ago anime wasn’t as popular as it is today. It was seen as more of a niche genre on an international level, loved by a few groups of diehard fans. But, as the 90s rolled in, there were a few key anime films that broke borders, went global, and took the genre to the masses. Without these key films, anime probably wouldn’t be as widely loved as it is today.

In other words; these are the anime classics that are largely responsible for making anime the global phenomenon that it is today. Be warned, though; early anime was mostly in a different category as the more family friendly shows seen today and are more adults only orientated.

Akira is widely seen as the most influential anime of all time. Set in a post-apocalyptic Japan, the story follows a biker gang of youngsters as they struggle to find their way in a troubled, politically unstable world. The film absolutely astonished with its combination of comedy, shocking violence, and incredible artwork.

Sombre one moment, touching the next, and drenched in blood a second later, Akira is, without a doubt, one of the first anime films that was accepted more globally than those that came before it. If you haven’t seen it, you absolutely should. We haven’t spoiled where the troubling story goes, which shrewdly uses supernatural powers as a metaphor for political revolution.

Just maybe keep some New Zealand roulette games ready on your phone, so you can distract yourself during some of the more horrifically violent moments.

Technically coming before Akira, but finding broader popularity after Akira managed global success, Fist Of The North Star is a classic anime on just about every level. Featuring the same mash up of comedy and astonishing violence, it likewise takes place in a post-apocalyptic future. But you won’t be seeing many flashy motorbikes here, and there are also far less gruesome murders via machinegun.

Instead Fist of The North Star focuses on martial arts superman Ken, who is portrayed as a sort of messiah figure in a hopeless land. Some of the violence is dialled up to 11, so much so that it can become a white noise of blood and flying body parts. But the central story of hope in a futuristic wasteland still somehow shines through. This is what made anime so great.

We mean the 1995 anime, of course, not the utterly bland, limp and disappointing 2017 live action movie.

Flashier than those that came before it, using crisper artwork and far more fluid and detailed animation, Ghost in The Shell ensured that anime would remain in the global spotlight. Many forget that the cyberpunk genre first exploded into the public, in earnest, here. Sure, it existed before Ghost in the Shell, but it can’t be argued that this anime is what made it more mainstream than ever before.

Yes, the chase that concludes in the alley is still one of the coolest things we’ve ever seen. Ever. 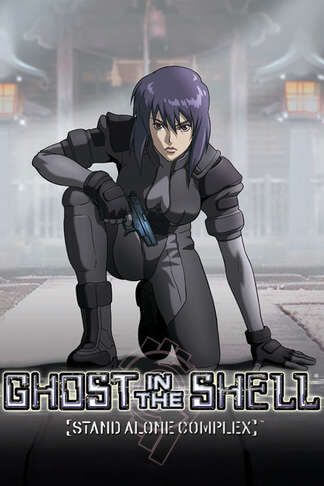