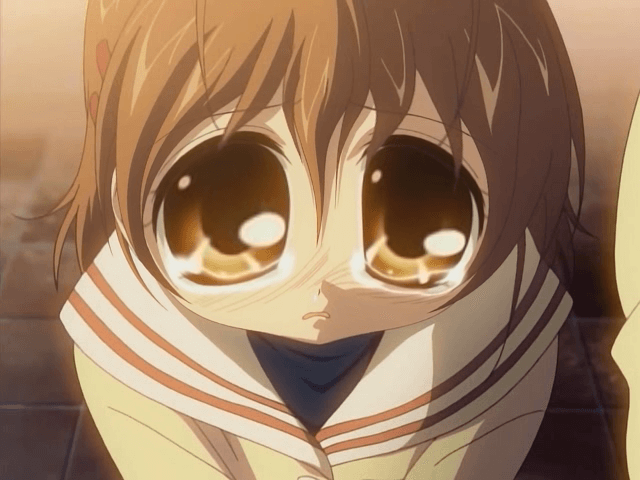 A common feature that comes up again and again in both anime and manga is the use of overly large eyes on the human and other characters. It’s not a given that characters will have big, round eyes but it is one of the traits that many around the world use to define the genres in popular culture.

The use of large eyes and small mouths to portray characters has become a standard for a particular subset of anime and manga. It is also where the genres started back in the 1950s, and how they came to generally popularity not just in Japan but all over the world. Many artists have developed their own styles since then, but this is where it all really started in the modern version of the artforms.

This trait of overly large is credited to one Osamu Tezuka (commonly referred to as the Walt Disney of Anime, the Father of Manga and more similar grand titles). Tezuka has regularly thanked animator Carl Barks for creating the character Scrooge McDuck back in 1947. That was apparently the inspiration for the eyes Tezuka used on his first famous creation, Astro Boy, and later, Black Jack.

Other Disney animations also laid the foundations for Tezuka’s inspiration, including Snow White and the Seven Dwarfs. He went on to use these styles of drawings, adapting them to make them simpler and even easier to roll out in animation. He was aiming to save money on his early animations by using these drawing techniques and by using fewer frames than was standard in the West.

However, after his first animations aired, the style seemed to be cemented. The public reacted very positively to it and Tezuka and others continued to use this “cheaper” method of production even though they now had far bigger budgets to play with.

Animators originally focused on the eyes in order to quickly and simply express emotions. The eyes are the window to the soul, after all. People are always drawn to the eyes of a drawn character in order to see if they reflect the real world. By making the eyes oversized in manga and anime, the artists are giving themselves room to make small adjustments in order to show a wide range of emotions, thoughts and expressions.

By tweaking the shape of the eyes, the lines around them and the coloring, the artist is able to convey so much more with one frame. They also don’t have to give lots of dialogue or thoughts (in bubbles or voice overs) for the character to say or think. The artist gets to use the full range of the visual medium to tell their story, unlike in smartphone betting options where everything is simple and straightforward.

It’s also a symbol of Japanese culture, which is not as expressive with emotions as people are in the West. People look to the eyes in Japan to see what others are thinking because the rest of the face and body aren’t showing anything.