We’ve all heard that there are only about seven actual storylines in the world. These are just then put together in different ways to be entertaining and new to audiences. In some ways, anime has done the similar thing and tends to revolve around one or several of the same themes.

These are certainly not the only storylines that crop up in anime, and nor are they boring or tired when they do come up. It’s all about the writer and the artist that creates the film or series.

1. Having Fate Give You No Choice

The idea of fate or a mission for the main character that has to be accepted is a big one for anime. It’s the notion of anyone could become a hero and could turn into more than they though they were. This is appealing to everyone because it has a wish fulfillment element that takes us out of our daily lives.

An inescapable fate is what it usually boils down to. Some anime storylines deal with this concept head on and give the lead character a mission that they have to go on or throw them into circumstances that they have to rise above if they want to survive. Other storylines throw in elements of this without making it the main focus of the story. Either way, it seems to appear again and again, and is always popular amongst fans. 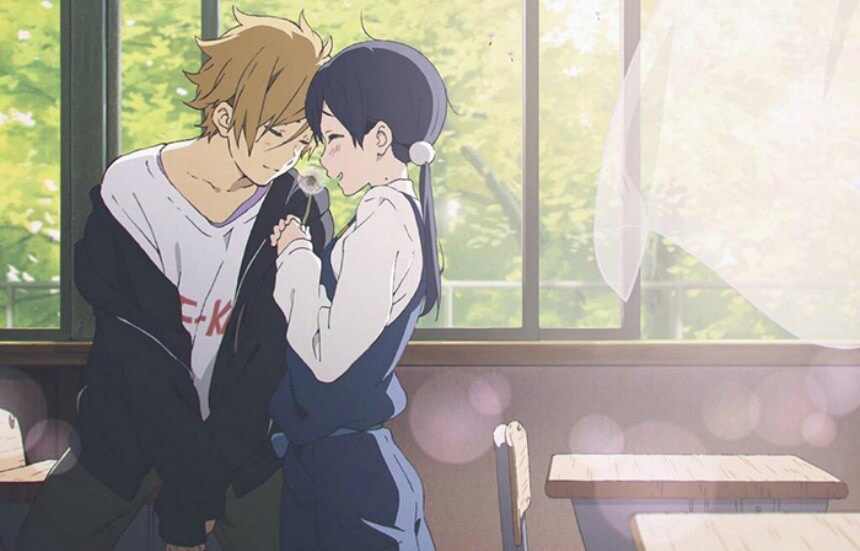 2. Romance As The Driving Force

A love story is possibly the oldest plot line known to the human race, and anime is no stranger to it. The world can be completely fictional and based in a landscape unknown to us, but still the characters strive to win the hearts of the one they love.

It’s little wonder that this type of storyline is so popular. Humans crave warmth and love from those around them and the notion of going on a daring adventure to save your love or to win the hand of someone incredible has been around for centuries.

A twist to this concept is that the quest for love is not of a romantic nature. Some of the greatest love stories in anime revolve around siblings or children fighting to save their parents. These stories show the true heart of people and can be really inspiring to watch.

3. No Plot Or No One Seems To Know What Is Happening

There is a growing trend to turn anime films and TV series into a meandering wander through the lives of characters. In many examples, the characters are simply living – extraordinary things may happen to them but there doesn’t seem to be a driving force behind their actions or the action of the plot.

Anime isn’t alone in this trend and there is fun for all online. Many big Hollywood movies and American TV series also seem to be about the people rather than a plot. However, in anime, the settings can get quite out there and unusual rather than everyday settings like an office or a family home.