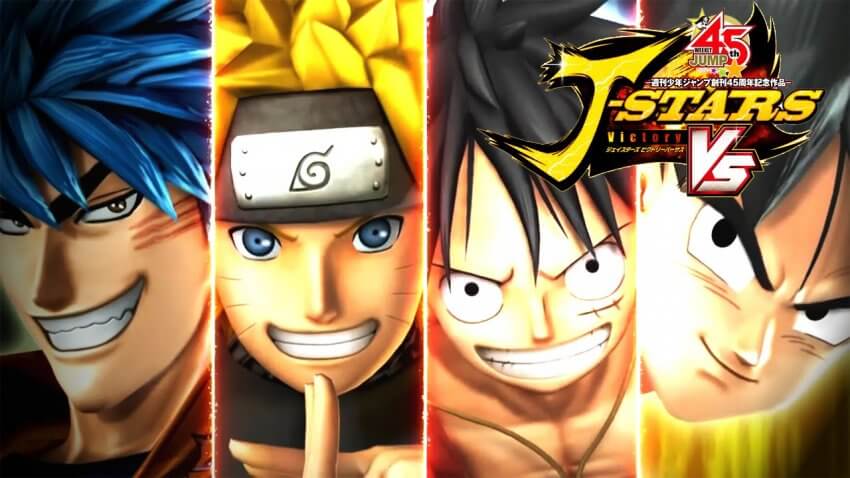 When it comes to video game movie adaptations, most would agree that they are largely garbage. After all, not many are hailing the Doom movies as anything more than tired, limp cash grabs. On the other hand, there are a few video game inspired classics that are often overlooked. Not only do they defy expectations, but many are even considered to transcend the video games they were based on.

Take a look at these anime classics based on video games that not only stay true to the source material, but also even stand alone as an excellent viewing experience of their own.

In the early 90s Street Fighter 2 was taking the world by storm. Yes, there was the live action film starring Jean Claude Van Damme, but the less said about that cringe festival the better. Instead, take a look at Street Fighter 2: The Animated movie, released in 1994 in Japan, and 1996 in the USA.

The Van Damme movie made the same silly mistake that most American video game adaptations do; aiming the material at children. The anime took the source material seriously, built impressively on the game lore, and delivered something awesome. The fight between Chun Li and Vega is legendary, and often considered to be an anime action sequence masterpiece.

Note that we did emphasise it isn’t aimed at children, however. You’ll be getting more intimate with Chun Li than you ever did in the video game, that’s for sure.

You might not even realise that a trilogy of films was made, based on the classic Fatal Fury fighting games. Next time you’re online checking out casinositescanada.net, spare a moment, Google Fatal Fury anime, and check them out. They’re surprisingly great.

An incredible amount of depth is added to the central characters of the game, fleshing them out so deeply that you’d never guess the original characters showed depth only in how hard they punched opponents. Who would have guessed that Terry and Andy Boggart could be such rich and interesting personalities when explored beyond their abilities to punch hard?

You might be aware of the Castlevania anime series, given that it is a fairly recent Netflix addition. Again, if you didn’t know it was based on a long running side scrolling game, you probably would never have guessed. There was certainly no assumption by the creators that the material should be geared towards children, with each episode leaning heavily into the horrific violence that is present in the video game’s lore.

Central characters are vastly expanded upon, with Dracula being spun out into a fully fleshed and relatable entity. Even if he does still commit horrible atrocities, you at least are now made to sympathise with his motives, which are genuinely relatable.

The series is in its second season, and still ongoing. So you can jump in now, and follow this latest excellent video game adaption as it unfolds.