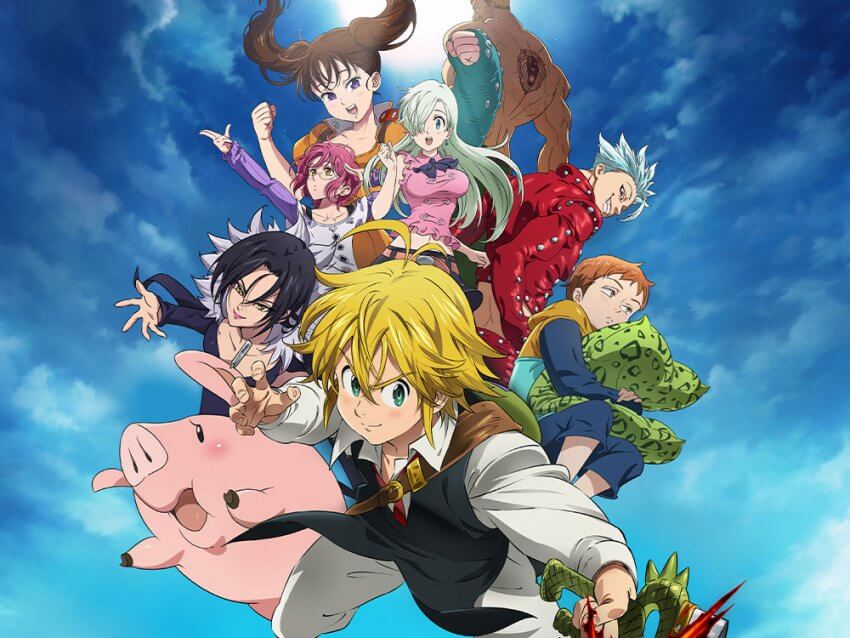 There are few pop culture trends that have taken the world by storm as successfully as modern anime. With captivating stories, detailed visuals, and plenty of action, anime continues to be a highly watched medium that’s taken over not just in japan, but in a number of other countries around the world.

Anime, along with manga, has been around since the mid 1900s, and in that time, it changed from a small series of comics to an internationally-favourited pastime that looks to have a bright future. But what makes anime so beloved amongst its fans, and why has its popularity grown so large? We’ll explore these questions further down.

A study down in 2016 showed that the industry within Japan finished the year with a record $17 billion in revenue, which is an increase of around 7% in total as compared to the previous decade. The study was completed by the Association of Japanese Animation, which included how much anime movies and shows took in at the domestic box office. In fact, viewings at the box office have increased by around 14%, while overseas popularity grew by around a third

Both manga and anime have, for decades, been an important part of modern Japanese culture, with fairly consistent trends in popularity between the generations, which has meant that the overall industry has seen almost unending growth since it began to pull in a large audience base, very similar to other forms of entertainment, such as online slots and bingo. Anime, in particular has been at the forefront of this growth, and while manga still holds a significant fanbase within Japan, it’s popularity internationally has faded somewhat compared to its more well-known counterpart.

Anime’s Connection With The People

The longevity of anime can be directly linked to how its grown with its audience over the years. Millions of Japanese people grew up with anime playing on the television; they had access to manga at the local shops, and it’s persisted as a medium that’s part of the culture.

That popularity has only exploded with the release of such online services as Netflix, which has allowed more people access to popular anime shows, including many childhood features that are once again available for everyone to watch.

But Japan isn’t the only stronghold for the art form, and due to a population that is growing increasingly aged, many of Japan’s popular mediums have found their way across the ocean to countries like the United States, where their popularity has exploded.

The migration to a more Western audience has seen an overall shift in the theme and storytelling methods used in anime. More producers and creators are targeting a new and technology-based audience that has grown a deep love of anime.

Some examples of shows that have done extremely well in the United States and other western countries include One Piece, Attack on Titan, the Dragonball Z series, and Naruto, to name a few.