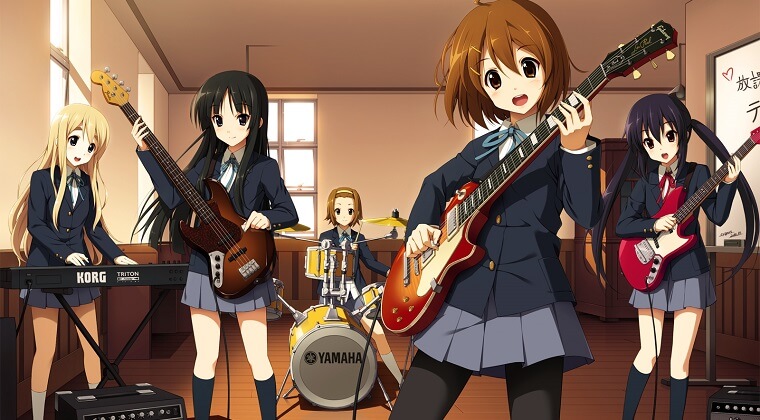 It’s a strange concept, but people certainly associate ideas and feelings with what can only be described as random sounds, albeit those combined in a way that produces beauty of form and harmony.

For as long as we’ve been on this planet we’ve had our thinking influenced by ideas that we express through sound, whether it be our vocal cords, drums, or flutes. We associate these noises that we make with mental concepts!

But, while language dictates clear ideas with slight variations depending on connotation, music is another beast altogether. The information it conveys is a lot more open to individual interpretation.

For example, if you hear the word monkey, the small-ish primate typically found in trees in tropical countries will probably spring to mind. But, if you hear the word accompanied by a silly melody hammered out on a xylophone, you may think of something totally different, like a circus, for instance.

That’s part of what makes music so incredible. A trumpet fanfare is unlikely to bring to mind a rainy day, but strains of jazz or one of Chopin’s études for the piano might.

Your Lie in April, or Shigatsu Wa Kimi No Uso, was an anime series depicting the story of a piano prodigy who loses his ability to perform after a traumatic childhood event. He gets forced back into the limelight by an odd girl who carries her own secret, and it ran from 2014-2015.

Even if you haven’t seen it, you can probably discern that music plays an important role in the narrative and that it was utilised in more than one way. Hearing those sounds again will have an impact on those who watched the series because it will have become identified for them with the struggles that the characters faced while a particular piece was playing.

It could be compared to hearing the sounds of a winner being announced in a real money Bingo game. It’ll make you feel happy for whoever’s won, and especially pleased if it’s you!

The feelings you’ll get when music is projected onto the events unfolding on the screen simultaneously is a sort of synergy that simply can’t be replaced by any other kind of communication. It’s absolutely crucial when it comes to establishing moods in anime.

Silence Plays a Role Too 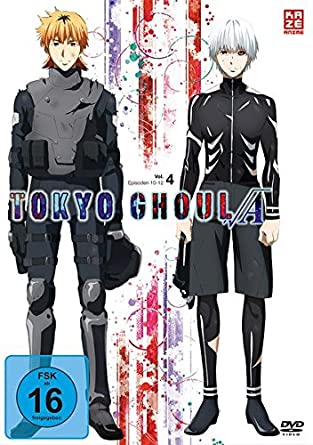 In the first episode of Tokyo Ghoul Root A, a 2015 series, full of action though it was, you may have noticed that you felt very little suspense. What if I told you that a large reason for that will be because for huge sections of the show there was no music playing?

You may not consciously have noticed it, but most shows have music playing in the background almost all the time, because of how important it is to connect viewers with the narrative. Although this can be used powerfully, if used properly, Tokyo Ghoul Root A failed and lost the chance to create a more exciting experience.