As one of the fastest growing mediums of entertainment in the world, there is no doubting the massive influence anime is having on people around the world. Where once it was almost exclusive to its home country of Japan, anime has now spread throughout the planet, and has become a favourite for countless millions in the West.

For many, however, there are endless stigmas attached to the medium as well as watching it. Fortunately, almost all of these misconceptions about anime can be easily explained.

Most of the anime that has become popular around the world originated in japan, where the style of animation has long been a favourite for a large portion of the population. During the late 1990s and early 2000s, anime started circulating around the world, and much of its popularity is centred in the United States. It didn’t take long for mimicry to start occurring, and more artists from Western counties began to create their own forms of anime.

These are often similar enough to the Japanese versions to be considered legitimate anime, even if there are a few key differences here and there. Regardless, we are quickly approaching a new era in the industry where much of the world’s anime is no longer solely produced in Japan.

Anime Is For Children

Arguably one of the most common arguments made against the watching of anime, there’s a common belief that because the shows are technically 2D animations, that they are only for children to watch. This is a myth that was born out of the Western frequency in which most children’s cartoons have been animated for the last century, making it seem like animations are only ever aimed at the young. The truth, however, is that there are dozens of anime shows that are definitely not recommended for children, with many of them containing mature themes, such as violence, sexual content, and even acts of murder. Anime comes in a wide variety of shapes and sizes, and it’s important to remember that much of it is intended for an adult audience, whether it’s for entertainment purposes or the best guides online. 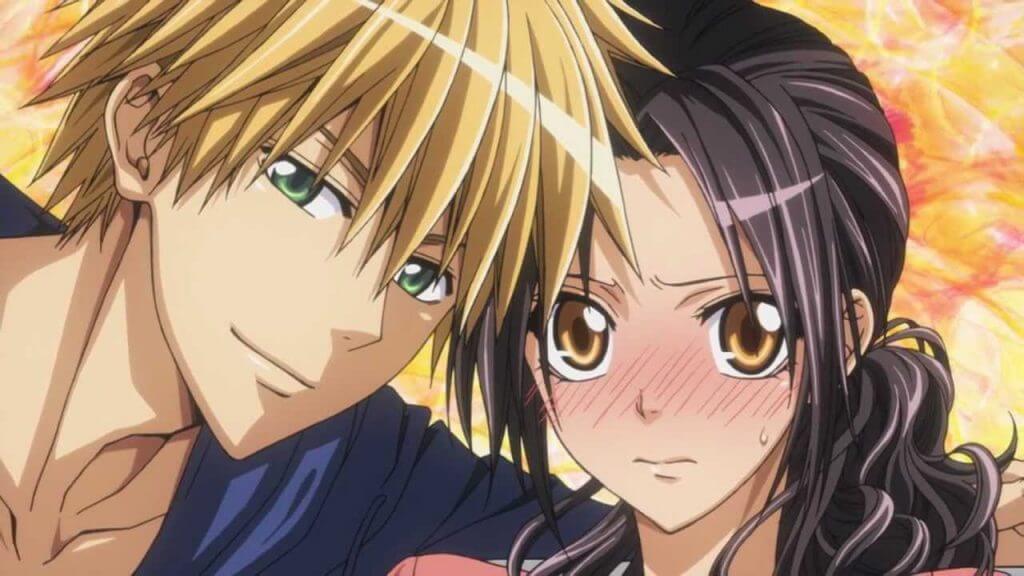 Anime And Manga Are The Same

While not quite as common as it once was, this is still a misconception that often makes the round, with the belief that anime and manga are the same medium. Manga, in fact, is the equivalent of the comic books we would find in Western countries, except often aimed at a much more mature audience. Manga is also much older than its anime counterpart, having grown in popularity toward the later half of the 20th century. Many of the most popular animes of all time were based on original manga works, and it’s still very much alive and thriving today, even if not quite as popular as anime.

As mentioned, anime started out as a natural progression from a book medium to one based on television. Where manga is confined to pages, anime is usually only found on a screen, and while anime was once only based on manga, it has since become an entire pastime of its own.