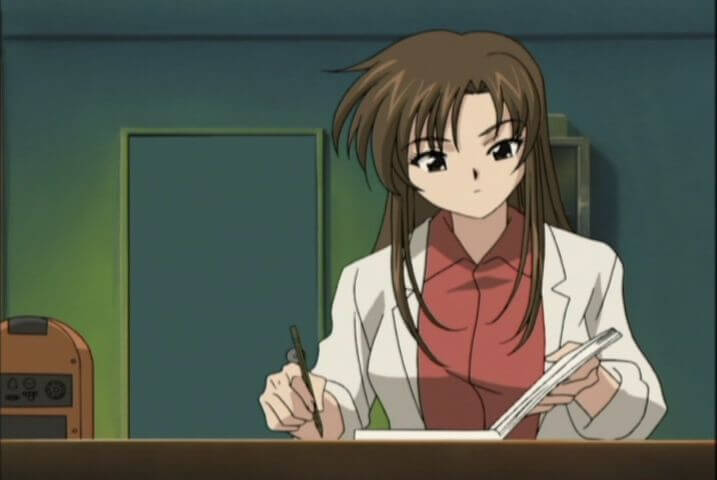 As anime is Japanese you’ll often find that there are plenty of Japanese words or phrases included, and that the sub culture has something of its own language.

You’ll also see plenty of cultural Japanese references when you watch anime or read manga, and this glossary aims to cover the basics so you can speak (or at least understand) the lingo.

Anime is animation from Japan, and it can also refer to any animation that emulates Japanese art style.

An insult often used in anime meaning idiot, or stupid.

A small animal or person that is very cute due to its slight size.

Fan-made manga that is sold in stores or online.

Anime that includes sexual themes that are not explicit.

Any shots that add a bit of sex appeal such as cleavage or up skirt imagery that don’t really enhance the story but add enjoyment factor for fans.

The middle and high school uniform worn in Japan.

A sub-genre of anime where the protagonist is surrounded by women (or men) who are attracted to them. A harem is often used to illustrate a characters popularity.

In English the direct translation would be the exclamation Ouch!

Japanese pop music that is often used as a theme song.

A Japanese fashion where girl’s wear outfits that aspires to make them look child like.

In English nani means What?

A fanboy or hardcore anime fan.

A cute person, animal or object.

Popular flavoured soda that has a ball in the bottle of the neck. Perfect for drinking when watching anime or playing the online Roulette Australia has to offer.

A cold, indifferent character that gradually develops over time to reveal their warm and happy personality.

This means noisy, but can also be used a bit rudely to say shut up.

A Japanese fashion that was started by musicians that is flashy and elegant. Elaborate costumes and make up are part of the look, and often the focus is on androgyny.

A rude term for a non-Japanese person who is obsessed with the culture and tries to emulate it at every turn.

The X is Japan’s way of saying NO very firmly. You’ll often see it displayed in anime and used to illustrate a very firm no.

These terms describe anime or mange that has a love story based on homosexuality or gay love. Yaoi refers to men and Yuri for women.

Means absolutely in English, and is often used when a charter is making a very firm stand about something.