There are about as many genres in anime as there are for any other type of media and some are more popular with viewers than others. You’ll very often find blends of different categories in a single film or show which is what keeps things interesting. A straight action anime is not as compelling as one that brings in elements of romance and the supernatural, for example!

In this genre, you’ll find fantastically high levels of intense action depicted. This means exciting battles and thrilling fight scenes. They’ll make you jump off your seat as the fluid animation depicts very engaging elements that will get your adrenaline pumping. Good examples of this genre include Black Lagoon, Castlevania, Guilty Crown, One Punch Man, and Seis Manos.

You guessed it, this genre of anime depicts adulation, devotion, intimacy, yearning, and the kind of sweet moments that you associate with romance generally. These shows will tug at your heartstrings but also often mix in elements of the comedy and drama genres to keep things engaging. Good examples of anime depicting romance are Golden Time, Honey and Clover, Lovely Complex, Special A, and Toradora.

This category is particularly popular with teens and younger audiences and is as easily found as online gaming guides, social networking sites, celebrity blogs, entertainment channels, and random quizzes!

The word Shounen refers to the demographic this anime targets, namely males between the ages of 10 and 18 years old. They generally depict a mix of action and adventure and are typically inspired by serial manga series, so they run long. One Piece, for example, has already got 800 episodes under its belt and is still going strong.

These shows are mainstream and have done brilliantly when exported to foreign markets because they have straightforward plots and feature explosive action. Good examples besides One Piece include Bleach, Dragon Ball Z, Fullmetal Alchemist Naruto, and Soul Eater. 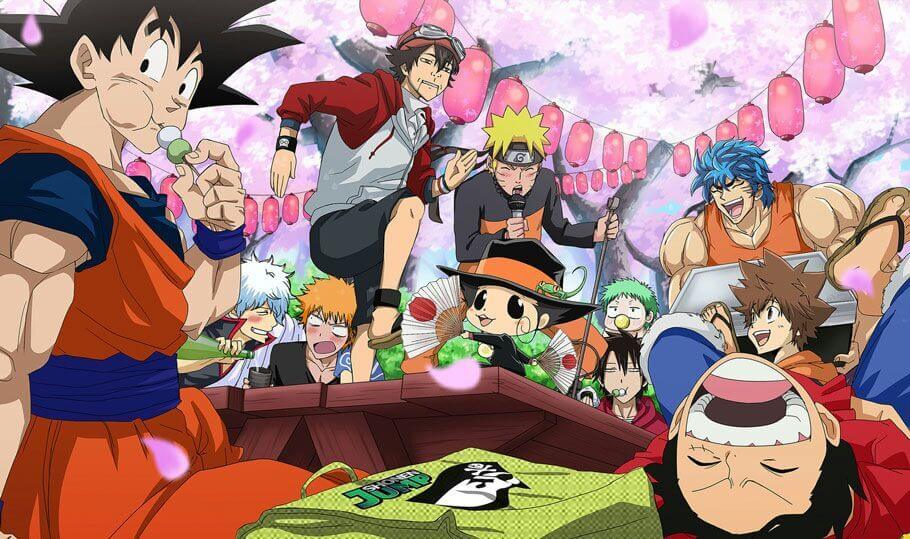 This category refers to more mundane, everyday occurrences that interest viewers because we can relate to it. Stories depicted in this group are hyper-realistic and unfold in the real world as we know it. Nothing unexplainable happens, but that’s the whole point. Examples of Slice of Life anime includes Barakamon, Koufuku Graffiti, Lucky Star, Non-Non Biyori, and Wagnaria!! Because these films and shows stay away from supernatural elements they’re usually more suitable for audiences of all ages.

This group is associated with the Magic theme and can also fit easily into the Shounen group. If you’re looking for this genre, check out Bakemonogatari, Blue Exorcist, Durarara!!, Mushishi, and Noragami.