When it comes to animated shows, anime stands above the rest in delivering what fans really want. It is engaging, has fantastic characters, blows minds with awesome stories and twists, and often delivers on incredible action sequences that defy Hollywood.

But then there are the clichés. Yes, we know they are part of what makes anime good in the first place. But it can also be a little amusing to see the same clichés used over and over again, regardless of the show, or the subject matter it deals with. These are the anime clichés that we laugh at, even as we binge on the shows that use them.

The time has finally come. The hero is finally facing off against the villain, and the hard-core action scenes that follow are going to be incredible. Here it comes, any moment now. Or wait, perhaps the hero and villain will just stare at each other, reiterating in endless dialogues the stuff we all already know, for a full two episode.

Anime tends to draw out episode to a degree that is humorous. True, it is about building tension until the big climactic finish. But shows like the highly popular Dragon Ball Z are laughably drawn out sometimes. You are advised to have your phone handy when watching it, so you can play slots online while three episodes are spent building up to the actual fight. That doesn’t stop us from loving the show, of course. 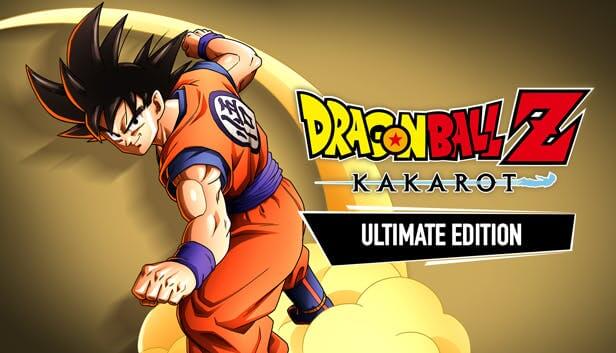 Let’s list them off; the strong silent type who is a prodigy in his chosen field. The ultra-determined, secretly insecure ambitious guy who will be the best, no matter what. The strong female who isn’t interested in boys. Until she meets the hero, of course. The big dumb guy who is strong, and loves to eat.

Yes, you know these characters. But we didn’t have to mention which anime show they’re in, because they’re in virtually every show. Anime likes to stick to the same archetypal characters. But then, that’s what makes the characters so lovable, right?

Anime is written to be as easily understood by as broad an audience as possible. That’s because it is watched across the globe, by multiple cultures. This is fantastic, of course, but what it also means is that a character will, yet again, plainly state what’s going on in the story, and explain precisely what they have to do, and are trying to achieve. It’s called an exposition dump.

To put it another way; anime doesn’t have the most subtle writing, most of the time. It is especially funny though when, at the start of each episode, every character will have their own little exposition dump, just so everyone is up to speed on what’s happening.

Be sure to check out One Punch Man, which makes fun of this cliché, and all the other clichés we’ve mentioned. Having a sense of humour about it is great, and it also makes One Punch Man one of the best anime shows ever.