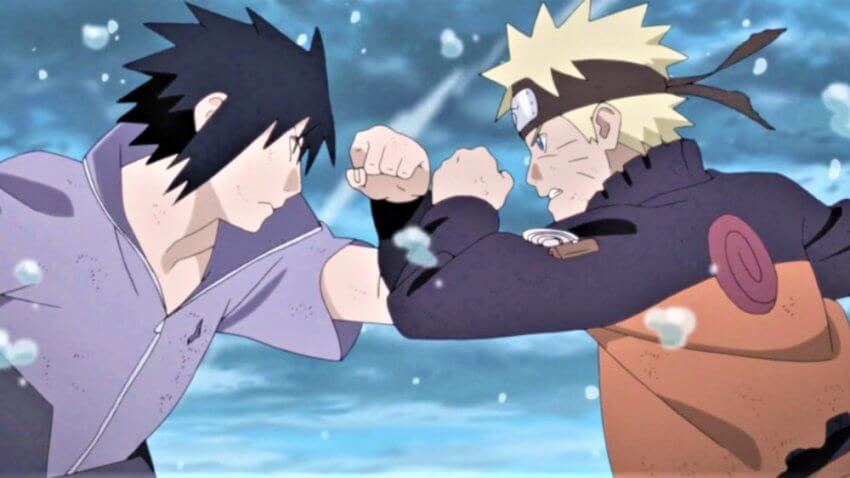 Anime is a genre of entertainment that’s known for its compelling story arcs, its memorable characters, and it’s amazing artwork. But most anime fans can also agree that the medium also has some of the very best fight scenes of all time.

Usually starring the main heroes and villains, anime artists are known for their long, drawn-out battles that feature plenty of action, dialogue, twists, and sometimes even deaths.

There are almost an unlimited amount of famous anime battles throughout the history of the genre, but the following are some of the most popular and memorable of all time.

One Punch Man has become something of a modern marvel in the anime world, which is especially interesting considering the entire premise of the show is based on a parody of the over-the-top antics of most well-known series.

Regardless, One Punch Man is done in such sleek style that it doesn’t take very much to completely fall in love with the show in just a few episodes, and the build-up the final fight scene is without parallel. But the final battle itself, as much a parody as it is, remains incredibly entertaining from start to finish.

The Naruto series is a favourite among anime fans, partly due to the interesting storyline and characters, but also because of the brilliant action sequences that totally pull in the viewer with every passing second.

And perhaps no fight was more memorable than the one between Rock Lee and Gaara. There are many reasons this fight is so beloved among fans, but it was Rock Lee’s rising up to his full strength that made the entire thing spectacular, especially considering he was facing down an opponent that was meant to be much more powerful than him.

There are few other shows that are quite like Bleach, and while it never quite got the ending that it deserved, it does boast some of the greatest fight scenes of all time. Ichigo’s battle against Ulquiorra remains a true classic, offering twists, turns, actions, and closure to the hype building up to it.

No one could have guessed that Ichigo would have been killed and turned into a Hollow during the fight, and it was him releasing his full power and destroying his opponent that made it second to none when it was released, and still very much holds its strengths to this day. 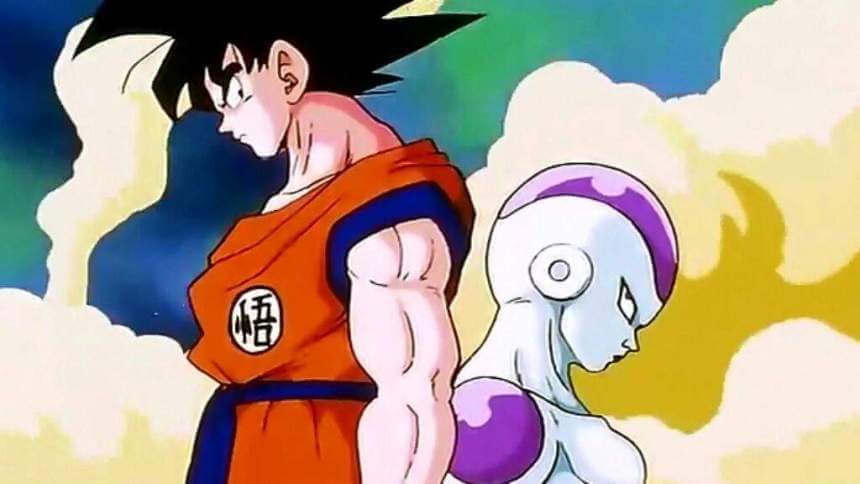 It was during a time when DragonBall Z was at its prime, with millions of fans watching in anticipation as the stage was set for the two enemies to duke it out, even enough to pull us away from our favourite activities.

But it was the transformations and the scale of the fight that makes it among the most memorable. From Goku going Super Saiyan to the creation of the Spirit Bomb, this was a fight that remains at the top of the best anime battles of all time, and one that not many others have been able to top.