Yes, we watch anime for the stories, characters, and interesting twists. But we also watch it because anime happens to have some of the most incredible action sequences of all time. Hollywood wishes it could do action this well.

There are so many great action sequences in so many different shows, that it really is difficult to single out just a few for a list. So although we personally think these are the best, we understand if you have a difference of opinion.

Many argue that One Punch Man is the greatest anime of all time, not just in the action/comedy genre. We can support that choice, although there would, of course, be some discussion involved. Either way, when it comes to action One Punch Man really does stand on a different level.

The titular Saitama ends all his fights with one punch, as is the joke. But the climax battle between him and Boros goes way beyond that, even while sticking true to the rule. It is one of the most fast paced, epic battles we have ever seen, so much so that we sat with mouths handing open for the entire sequence. There is hardly a moment to finish the games you were playing on your phone.

Cowboy Bebop is another that many will argue is the best anime of all time. Again; we would support that decision.

For the most part, Cowboy Bebop isn’t as firmly rooted in over the top action as something like One Punch Man. Yes, it has its outrageous moments, but tends to prefer more grounded action. So, no flying around in space here.

The final climactic battle between Spike Spiegel and long-time rival Vicious is a masterpiece of action. The quick, flurries of movement are truly dazzling. But the real impact of the fight comes from the understanding of the two characters. Spike has spent most of his time trying to outrun his past. But now, at last, it isn’t going to let him get away without a fight. 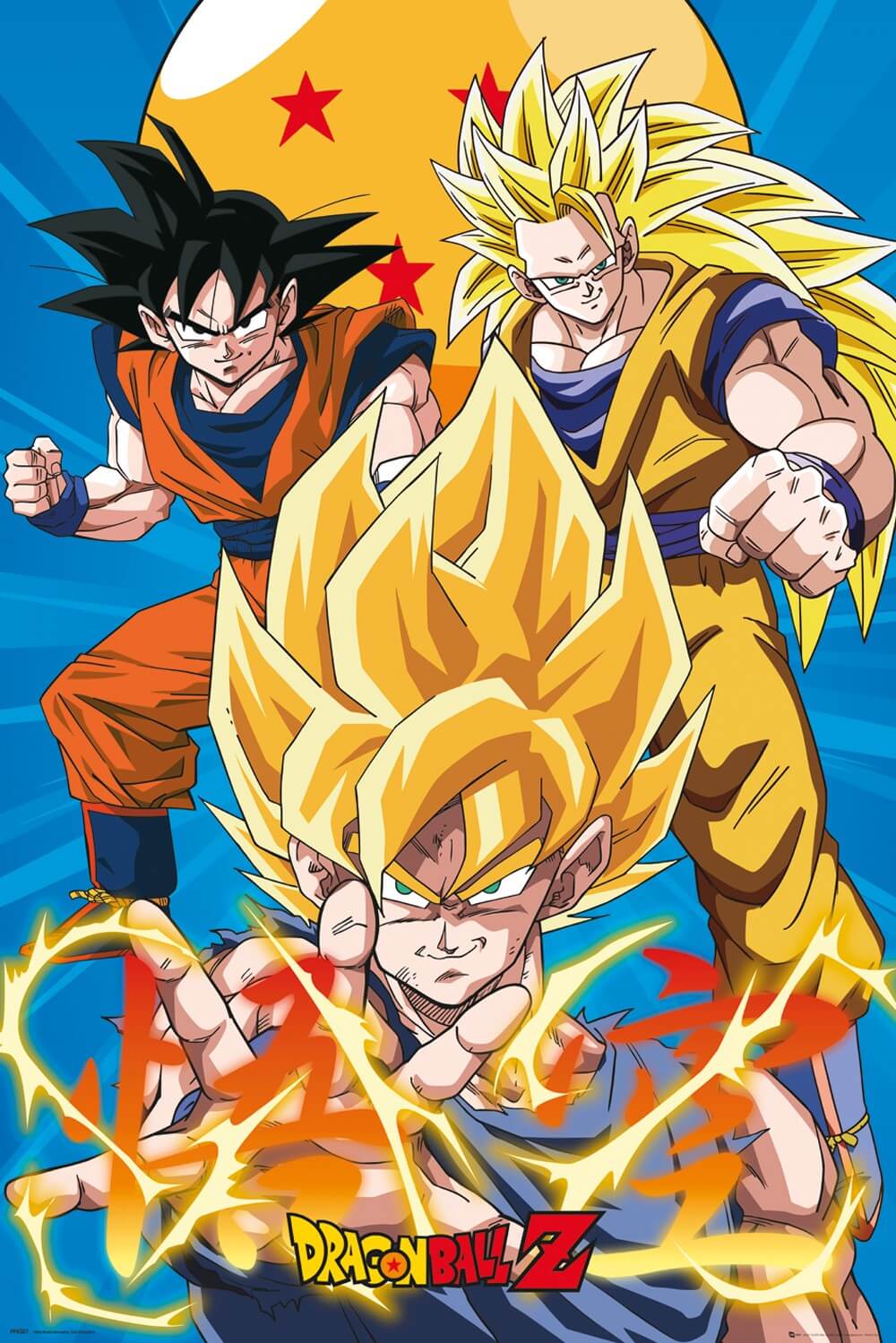 We are well aware of how many awesome action sequences there are in Dragon Ball Z, and virtually all of them would find a place on this list, if it went up to 100. But, after much pondering, arguing, and bargaining, we decided on the one we thought was most epic.

Perhaps the best part of the fight, as with all fights in Dragon Ball Z, is that is about more than just extremely over the top, planet destroying, world altering action. Though, there is still plenty of that. Goku has to acknowledge that he can’t handle the fight himself, and so enlist help from friends. One is the fan favourite Vegeta, long-time rival of Goku. The other is the least expected character ever to actually land up being of help; Mr Satan.